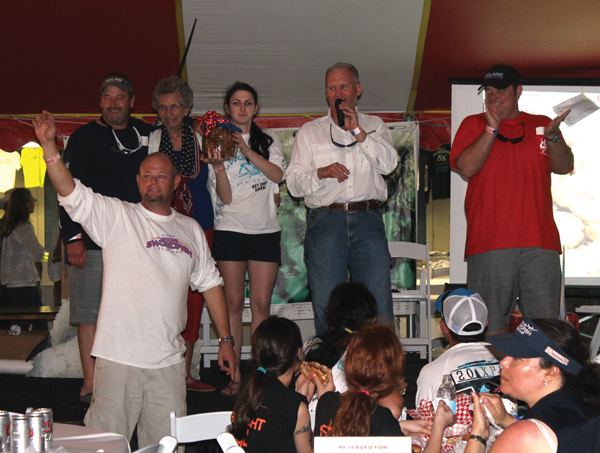 Mike Ryan (not pictured) bought Grandma’s cookies for an impressive $36,000 at auction.

Sword seekers and sponsors came together Saturday, April 26 at Surfside Marina and did something incredible for our United States veterans. The 4th annual “Get Tight Sucka” Texas Swordfish Seminar by the Booby Trap Fishing team raised close to $400,000 for Everyday Heroes, an organization that helps veterans get wheelchairs, scooters and whatever else they may need without any of the red tape.

Over 200 sponsors offered up a huge array of items for both live auction and raffle, including dream sportfishing and hunting vacation packages, first-class offshore fishing gear and lures, coastal artwork, firearms, furniture and even baked goods. The proceeds from these items, and entry ticket sales, boosted the funds raised well above $350,000. 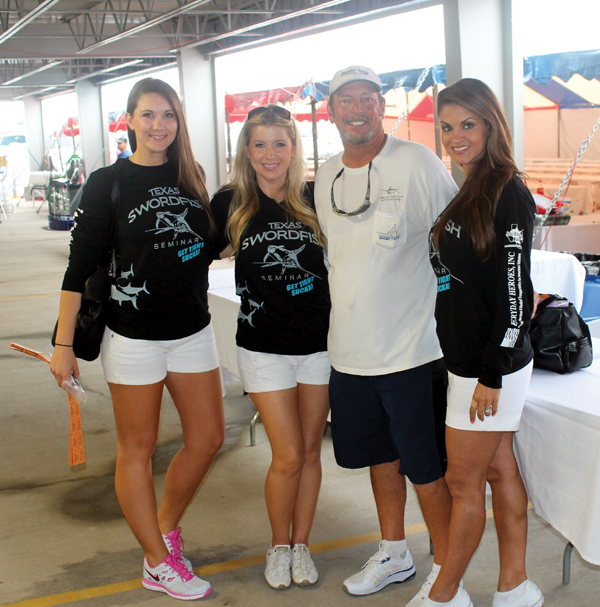 Capt. Jeff Wilson with some of the lovely raffle sales staff. 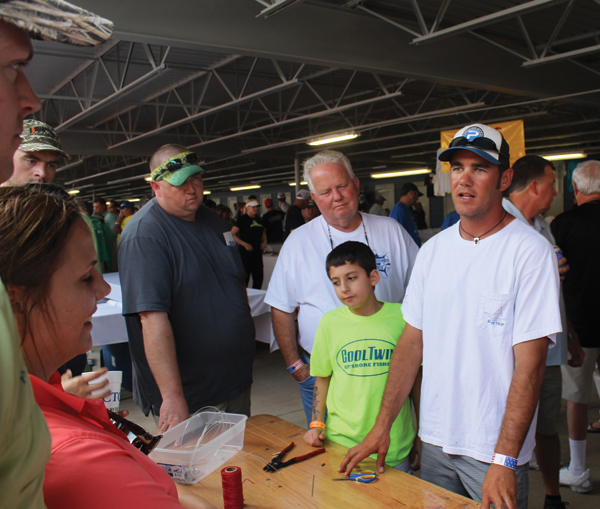 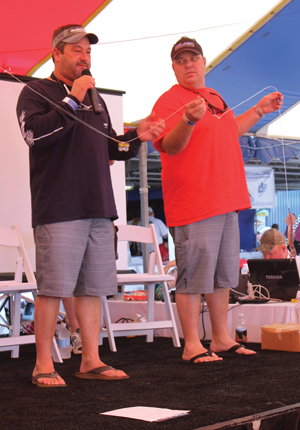 Attendees were treated to catering by Pappa’s Bar-B-Q, hundreds of pounds of crawfish and shrimp, water, drinks and inside know-how on catching swordfish from the crew of the Booby Trap themselves. 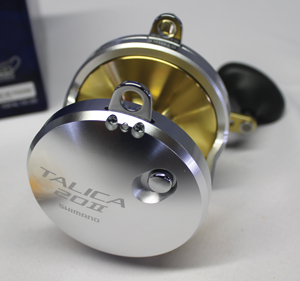 Heaps of world-class fishing gear, like this Shimano Talica 20II were up for auction and raffle.

The live auction that night was amazing to watch. Bidders went back and forth on some incredible items and packages. The top of item of the night, the “Make You Famous Swordfishing Trip” aboard the Booby Trap, was bought by Ron Bartee of Renovations Unlimited for a cool $37,000.

Capt. Brett Holden, the crew of the Booby Trap Fishing Team and everyone involved, from attendees to sponsors to live auction bidders, should be massively proud of what was accomplished. We urge our readers to attend and support this event in any way possible next year and every year it is put on for the sake of our veterans.

More information on the this seminar, please visit www.boobytrapfishingteam.com 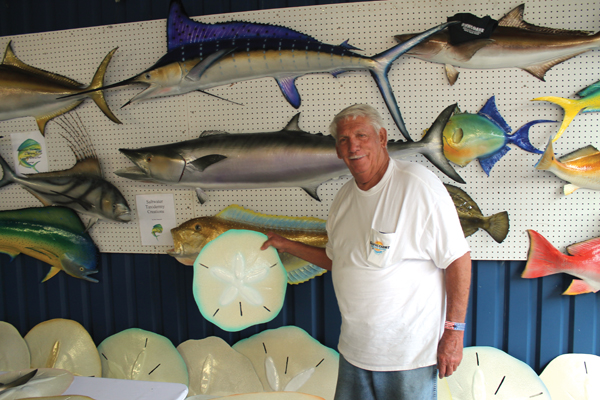 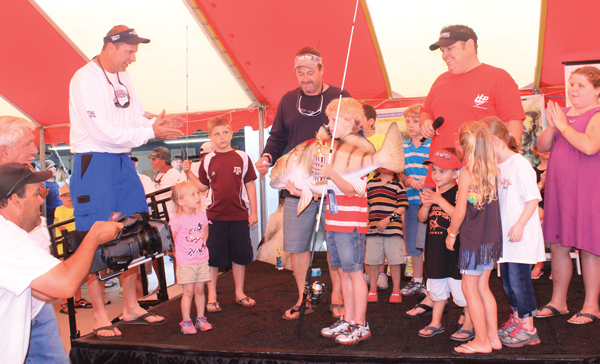 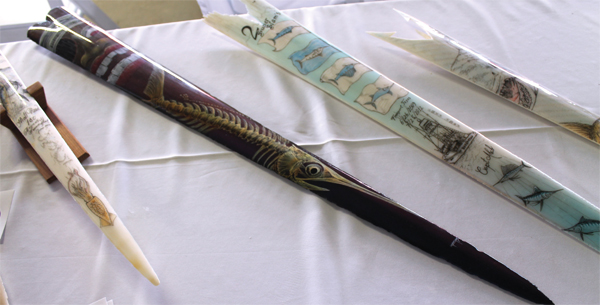 One Comment to “2014 Texas Swordfish Seminar a Huge Success”

« Which is the Best Trout Bait? Live Shrimp vs. Croaker
Galley Equipment Essentials »