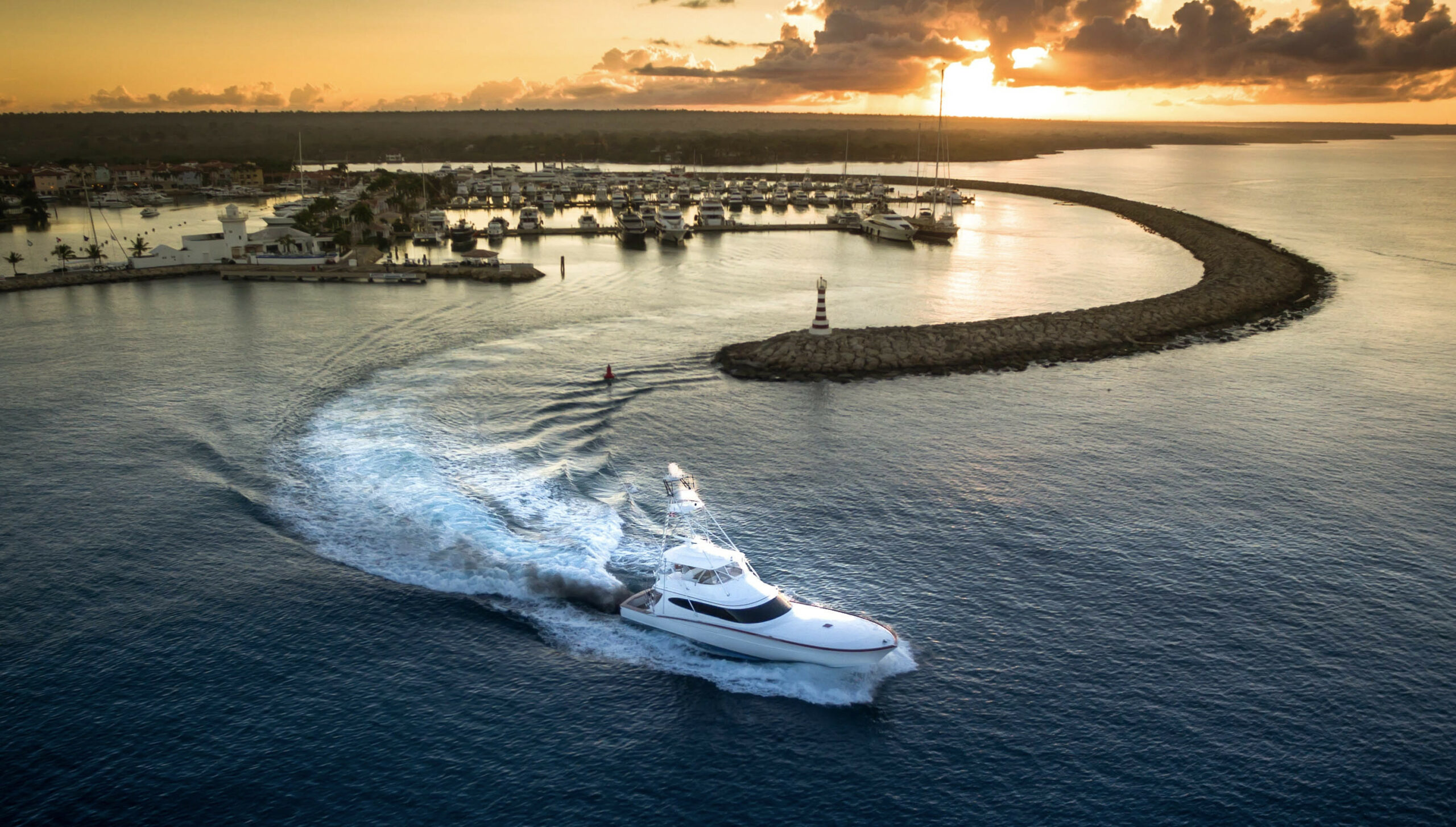 “This tournament will highlight all that Marina Casa de Campo has to offer,” says Navarro, president of Fly Zone Fishing. “There are plenty of slips available for visiting boats and lots of offshore action. Boats are already catching blue marlin off the FADs (fish-attracting devices).”

The entry fee will be $3,000 per team with no limit on anglers. Contestants will fish by International Game Fish Association rules with a maximum of six rods. Blue marlin releases will score 400 points, white marlin count 100 points and sailfish earn 50 points, along with unidentified billfish. The heaviest game fish (10-pound minimum) in each division are judged by weight. Prizes include trophies and bragging rights.

“The Marina Casa de Campo Open is intended to be a fun event. We’ll have plenty of social activities and the fishing is laid-back. We just want the boats to go out and have a good time,“ Navarro says. Cobalt-blue water and the depths necessary for billfish are only a short run from the Marina Casa de Campo.

Located on the southeastern corner of the Dominican Republic, Marina Casa de Campo is a favorite destination for boats visiting from the United States and other areas of the Caribbean. The facility is a state-of-the-art operation with all the amenities and services necessary to fully support visiting yachts, including a laundry, ship’s chandler and 300-ton travel lift.

For more information on the tournament, contact Fly Navarro at 561-310-9214 or email: fly@flyzonefishing.com.