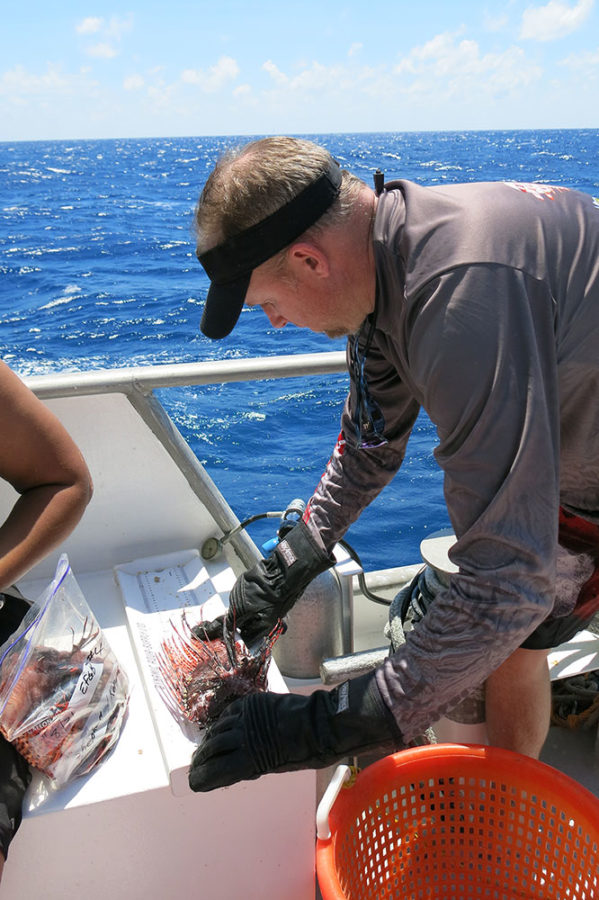 Summer is field season for Flower Garden Banks National Marine Sanctuary. Typically, the Gulf of Mexico is warmer, seas are calmer, and underwater visibility is at it’s best this time of year.

But, this has not been a typical summer. Challenging sea conditions have caused us to reschedule or cancel several research cruises and have limited work efforts on others. While this isn’t entirely unusual, it is frustrating.

With any luck, the field season isn’t quite over. We have three more trips on our October calendar and an optimistic outlook!