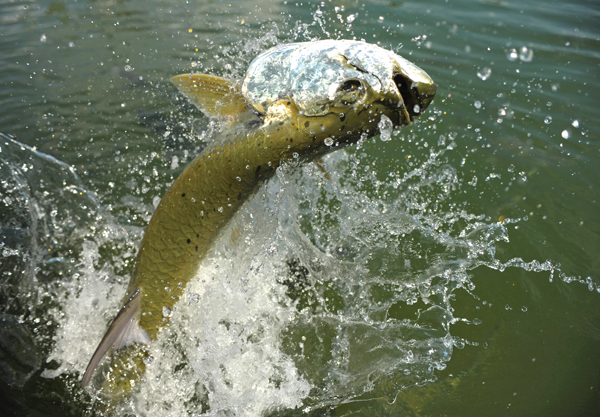 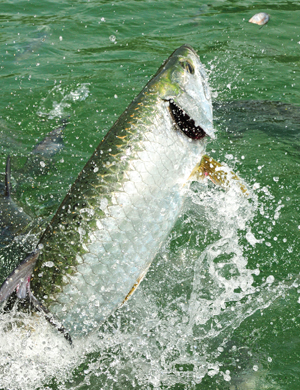 Anglers fishing the Galveston Bay Complex during 2013 often asked if we are experiencing a decline in our stocks of speckled trout.

Trout action for the most part was far below the norm for the past few years for most anglers, including me.

Tarpon catches appeared to be down for the average angler and the annual flounder migration was disappointing to a large number of those who patiently waited until signs of the migration to start their fishing.

What has happened to our fish was a common question?  Since I did not have the answer, two professionals with the Texas Parks and Wildlife Department were consulted, Lance Robinson and Bill Balboa.

Both work out of the Dickinson Marine Lab in Dickinson and offered some interesting insight as to what is taking place.

I started out the conversation with the primary question, has there been a decline in our stocks of trout and flounder?  The answer was basically no.  Balboa cited samplings and onsite surveys as not giving any indications of a noticeable reduction in our stocks of fish.

OK, if that is the case, why were catches for the average angler down this year, I asked?

Both gentlemen had a lot to offer in regard to why we are seeing changes and why we will continue to see even more. 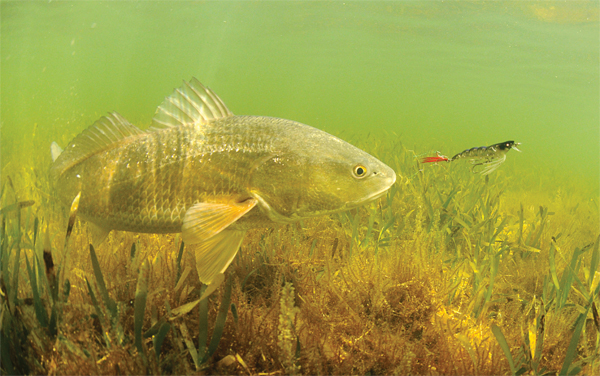 To start with, let’s look at redfish, the other specie of the Big 3 Saltwater Fish.  Redfish have bounced back to the point that more liberalized bag and size limits were discussed.  Feedback from a large sampling of anglers along the middle and lower coast indicated a majority did not want to see any changes.

Crabs are bouncing back from a low point several years ago and were harvested in good numbers and sizes last year.

If the stocks of trout and flounder are in good shape, then why were the catches off last year?  Several explanations have been put forth; however, first let’s look at trout.  The anglers having the success with trout found them in different locations and at different depths than typical in the past.

The continued warming trend has raised the normal temperature levels and all of this has had its effect on trout, a species that is sensitive to salinity levels and temperature.

While some of the normal hot spots for trout did not produce, the surf exploded with action in late summer.  One noticeable difference was that the fish were generally much closer to the beach.

Most fishing guides reported reduced catches and having to look hard to find where the fish were stacking up.  One guide said that typical of last year was his charters experiencing a catch of 15 fish compared to 25 to 30 in prior years.

What about the flounder?  While there has been no proof shown that this was the answer, it is commonly accepted among seasoned flounder fishermen that the big moves occurred during the strong outgoing tides at night during November and lots of the flatfish made their exit during the numerous strong frontal systems that kept anglers off of the water.

Balboa cited a survey of bank fishermen along the Galveston Channel during a hard norther.  The wind was too strong for boats; however, anglers fishing from shore were quickly limiting out on flounder.

Tarpon was another fish that was on the list of poor results last year. While there has been no recent survey of their numbers, all indications are that the stocks are in good shape.

Last year tarpon guides reported that the fish were being caught in different areas along the upper Texas Coast than in previous years.  The shift seemed to be from the Bolivar Peninsula area to points south of San Luis Pass, all still in the mythical highway called Tarpon Alley.

Our next article will pick up with the ecological changes occurring in the Galveston Bay Complex and how they will affect fishing.