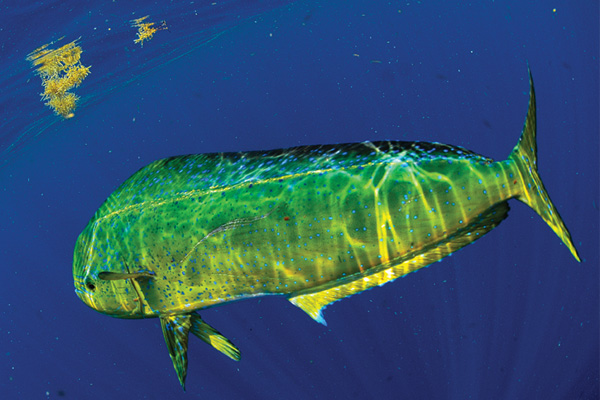 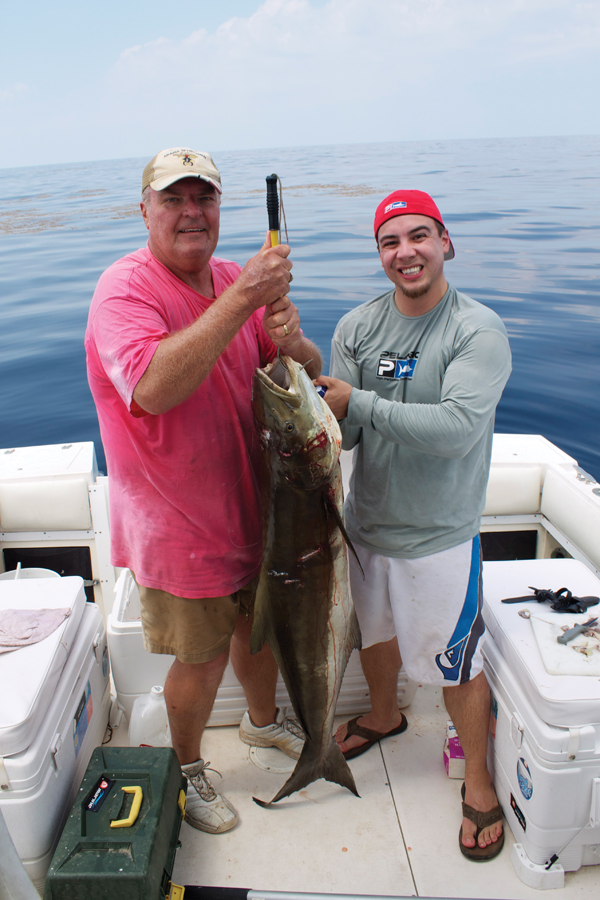 2 Commentss to “Texas Weedlines: A Blessing For Offshore Anglers”